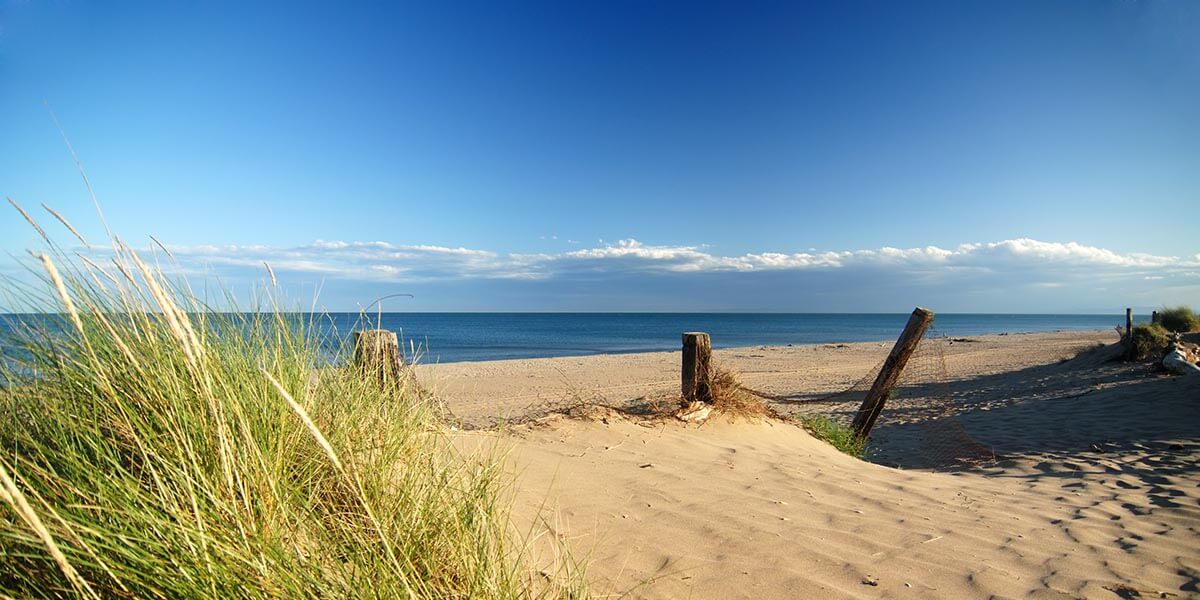 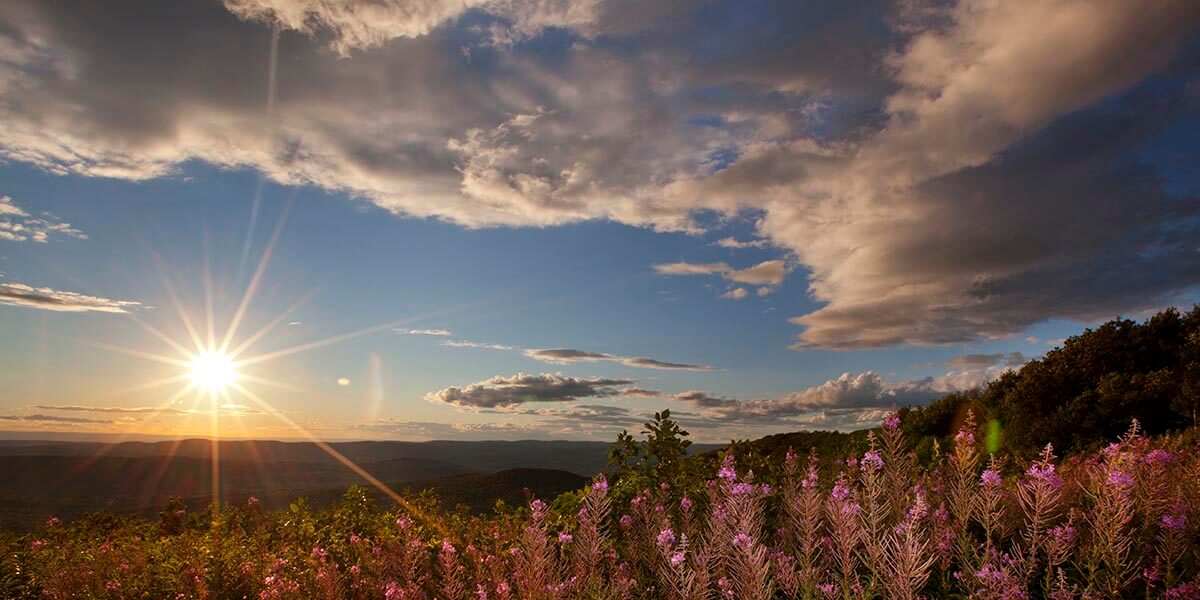 He is survived by his daughters, Linda Johnson of Middletown, Barbara Winters of Waterford; granddaughter, Andrea (Nick) Crafton of Houston, Texas; brother, Fred Winters and wife, Eleanor "Jean." He is also survived by Gene Johnson of Niantic and Matt Melone of Groton. He was predeceased by his wife, Vera Winters.

A complete obituary will be published at a later date.
Published in The Day on Oct. 1, 2017